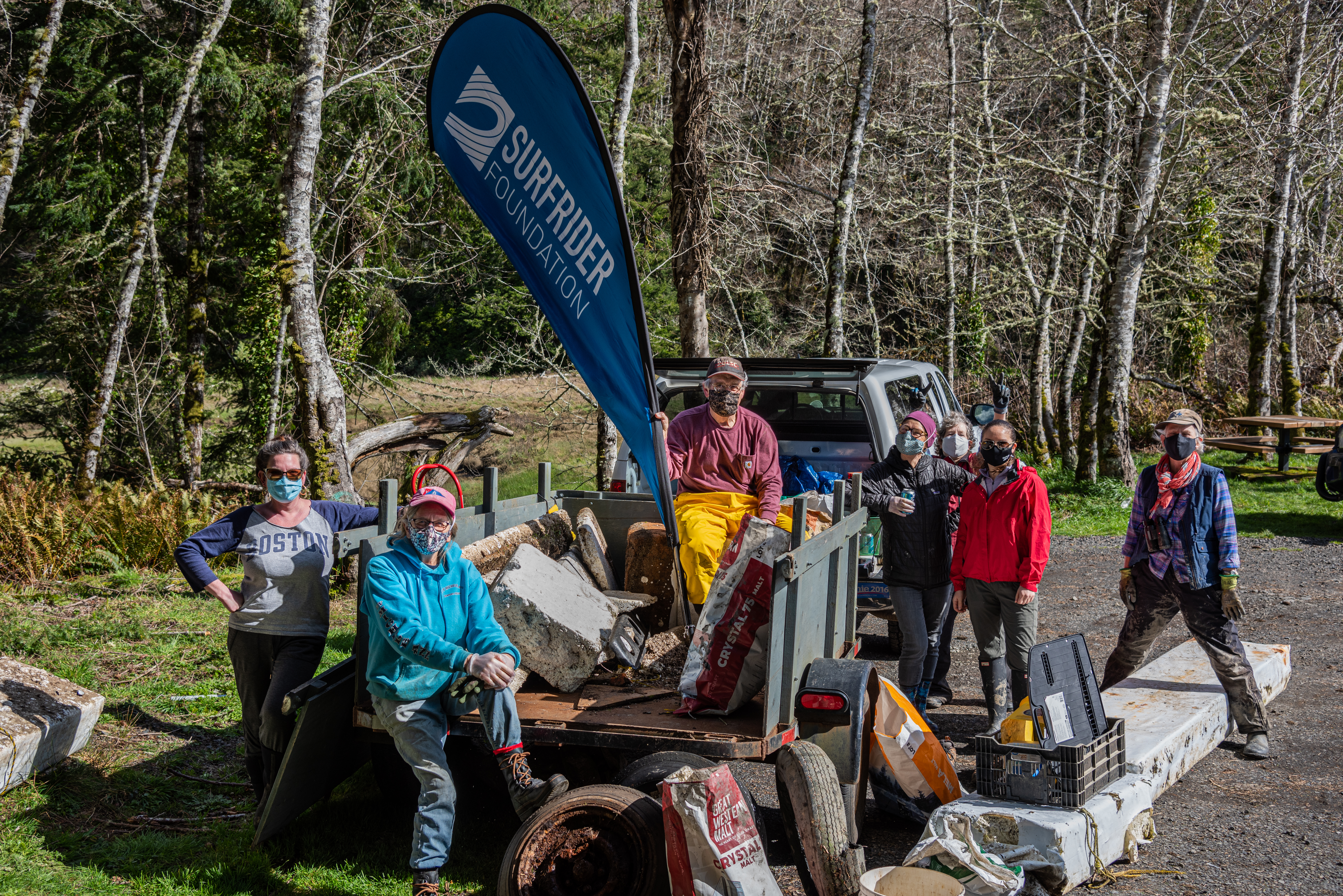 Below is a list of the chapter’s past victories:

The D.C. City Council unanimously voted for the Zero Waste Omnibus Act of 2019 in December of 2020. Recycling in the District of Columbia (“D.C.”) has increased from 20 to 30 percent recently, the city still faces serious problems with solid waste and recycling. This Act would ensure proper recycling and composting procedures that benefit natural resources and help fight climate change, while saving taxpayer dollars and providing jobs for under-skilled and underemployed workers.

The Montgomery County Council voted 9-0 to ban the intentional release of balloons within the county. Released balloons can litter our oceans and harm wildlife when they eventually deflate and land in the environment. The bill will go into effect on December 30th, 2020. Surfrider DC members participated in this campaign by sending letters to MoCo Council-members in support of the legislation.

* Stop Offshore Drilling in the Atlantic (2016)

The Bureau of Ocean Energy Management (BOEM) proposed drilling off the Mid-Atlantic coast. The Surfrider Foundation is opposed to all new offshore drilling. The D.C. chapter helped organize a hill climb, outreach campaign, and visit to the White House to oppose drilling. The White House ultimately instructed BOEM to remove the Atlantic from drilling in mid-2016.

The Montgomery County council voted in favor of a ban on expanded polystyrene (EPS) foam (commonly known as Styrofoam) in food service businesses and for packaging. EPS foam is a quarter of all trash found in our local rivers. Members of the D.C. chapter in Montgomery County contacted their council members in support of the ban.

The D.C. council voted in favor of a ban on EPS foam in food service businesses. Members of the D.C. chapter contacted their council members in support of the ban. On July 14, 2014, the D.C. City Council unanimously voted to pass a bill that bans D.C. eateries from using EPS foam.

The chapter used the hashtag #BanTheFoamDC on Twitter and Facebook to identify EPS foam throughout the city, both in restaurants and trash found on the river. The chapter asked its members and supporters to visit banthefoam.org where they could tweet their council member to vote in favor of the bill.

The Montgomery County Council voted 8-1 in support of a five-cent fee on single-use plastic and paper bags. The fee will be charged by all retailers in the county starting January 1, 2012, with proceeds supporting watershed protection via the Water Quality Protection Fund. The Surfrider DC Chapter had an active part of this victory by sending in letters of support, speaking at council meetings, and rallying support from the community.

Campaigned for legislation passed by D.C. Council seeking to curb pharmaceutical drugs released into the District’s surface waters, by creating a disposal program for consumers. Recent surveys had found elevated levels of several drugs and chemicals in the District’s waters.

Starting in January 2010, virtually every retailer in DC that sells food will charge 5 cents for each single-use paper and plastic bag distributed. Proceeds from the fee will create the Anacostia River Cleanup Fund, a dedicated trust to pay for restoration of one of the ten most polluted rivers in the country. The fund will also pay for an education campaign and reusable bags to be distributed for free to low-income and elderly residents. The DC Chapter of the Surfrider Foundation led the public outreach effort, coordinating several partner groups to mount a citywide postcard campaign that generated over 1200 signatures from supportive residents. Chapter representatives also presented at the public hearing, met with council members and staff, spoke to local school children, created a PSA for YouTube distribution, printed stickers for supporters to wear at hearings, and designed the coalition’s logo.